We are pleased to inform you that on August 17-27, 2017, the Sefer Center, the University of Warsaw, the Museum of the History of Polish Jews of Polin, with the support of the Genesis Philanthropy Group and the UJA Federation of NY, conduct a summer in-door Jewish school in Poland. The theme of our school is "Polish Jewry as a cultural and historical phenomenon". 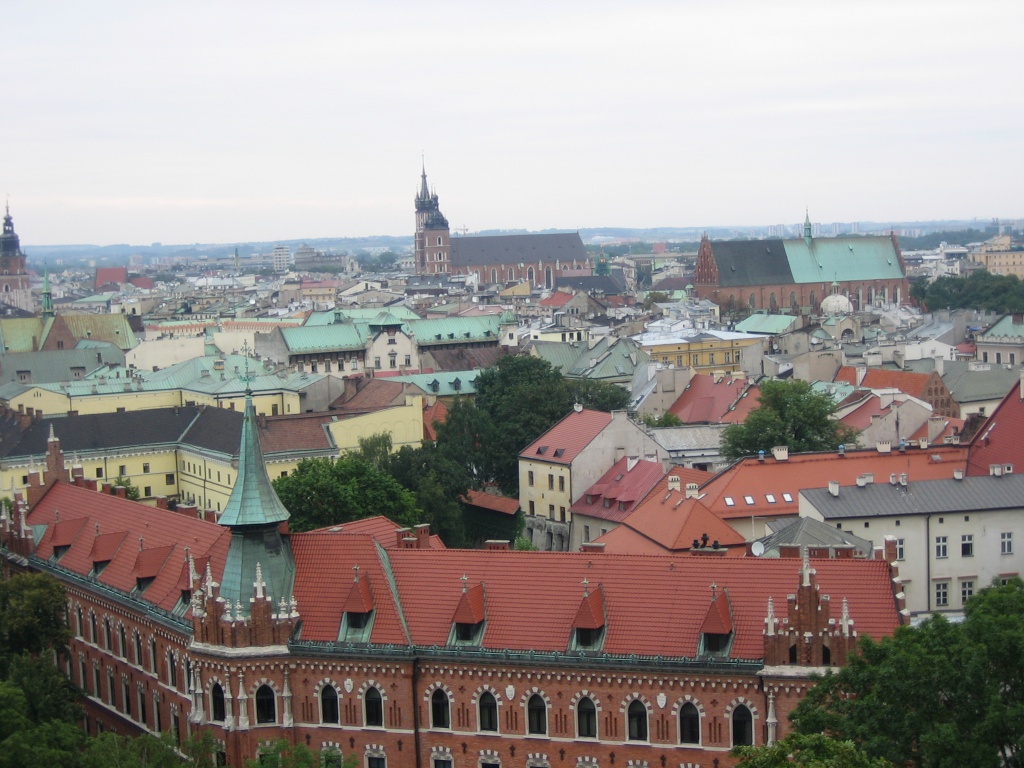 The Polish state (Rzeczpospolita) had been seen as a "paradise for Jews" for centuries, and the Jewish community has successfully grown and developed in it. The heritage of the Polish Jews turned out to be decisive for the formation of the cultural and historical identity of the Jews of Eastern Europe. During the school, organized in cooperation with the Museum of History and Culture of Polish Jews of Polin and the University of Warsaw, mini-courses and plenary lectures on various aspects of the historical and cultural heritage of Polish Jewry will be delivered. Particular attention will be paid to the topics of the coexistence and mutual influence of Jews and Poles in different areas, Jewish-Polish relations in different periods of history. The school will be attended by specialists from Russia, Poland and Israel. In addition to lectures in classes, excursions to Jewish Warsaw, as well as visits to Warsaw museums and research centers will be organized for school participants. The organizers also plan to arrange trips to other cities in Poland (Krakow, perhaps Lublin and Lodz) and visit Oswiecim. 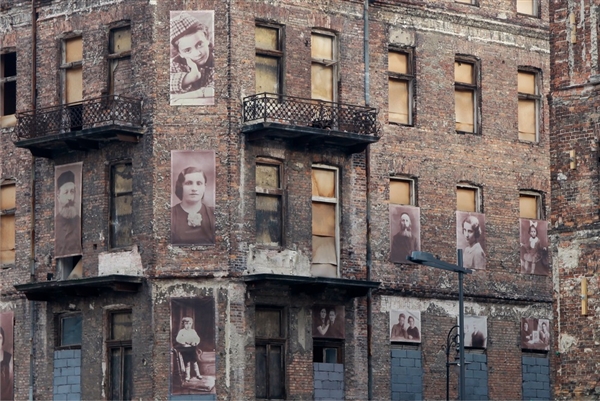 Students and post-graduate students are invited to participate in the school, whose scientific work (dissertations, diplomas, coursework) is directly connected to the history and culture of the Jews of Eastern Europe. Organizers of the school provide accommodation, meals, transfers within the country, educational and cultural program. Tickets to Warsaw, a visa, medical insurance are not covered There is also a small entrance fee for participation in the school (maximum $ 100).

The school program will be published on our website later. Those who want to take part in the school should fill out the Participant's Questionnaire. The questioannaire is in Russian as the whole School will be held in Russian.

Applications for participation in the school are accepted until April 20, 2017.
The announcement of the results of the competitive selection will be sent out by April 29, 2017. 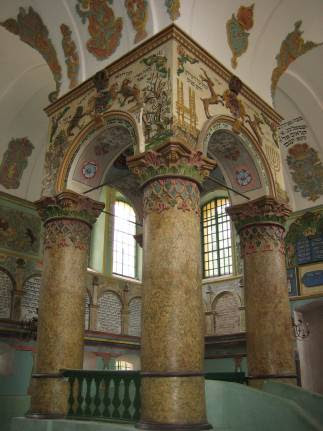