XXII International Annual Conference on Jewish Studies took place on 1st – 3d of February in Golitsyno (near ). The conference was organized by Center “Sefer” with financial support by УJointФ, Russian Jewish Congress, Euro-Asian Jewish Congress and Genesis Charity Foundation. During its long history annual conferences became the basic meeting place for the researchers and central scientific forum for Jewish Studies. 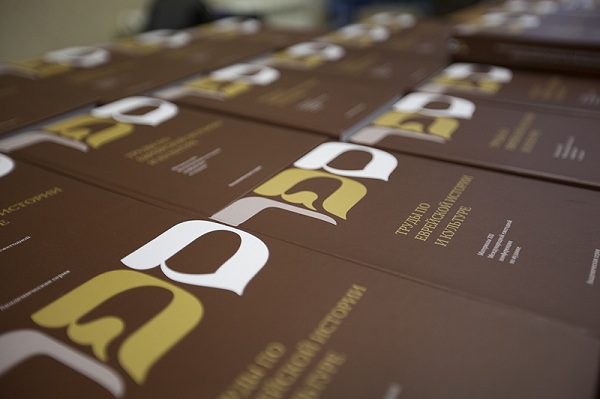 The conference was opened with the greetings of chairperson of Sefer’s academic board and general secretary of EAJK Mikhail Chlenov, director of the УSeferФ Center Victoria Mochalova, representer of the branch of Joint committee Michael Beizer and first secretary of the embassy in Russian Federation Boris Belodubrovskiy.

Genetic MythologiesФ (Mikhail Chlenov) and УFrom the Myth to the Logos, from the Logos to the Myth: the Paradoxes of Public ConsciousnessФ (Arkady Kovelman).

Also on the conference took place the round table УElectronic Databases on Jewish Studies: the Search for Collaboration and the Development PerspectivesФ.

There was a big presentation of new books and editions on Jewish Studies, where performed different publishing houses from†,††and††as well as authors themselves. 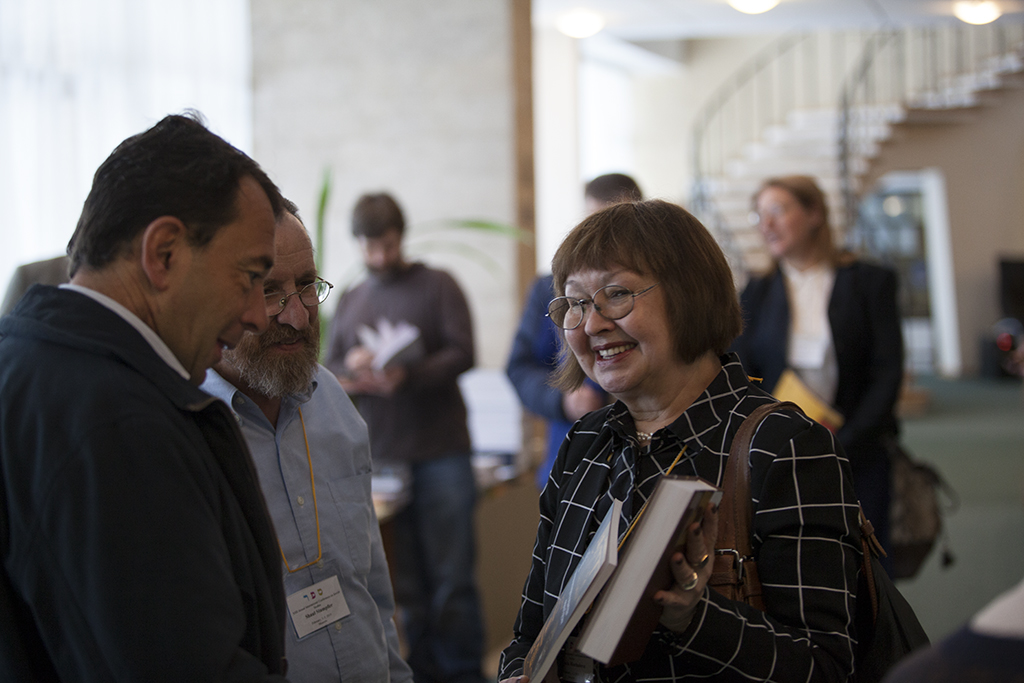 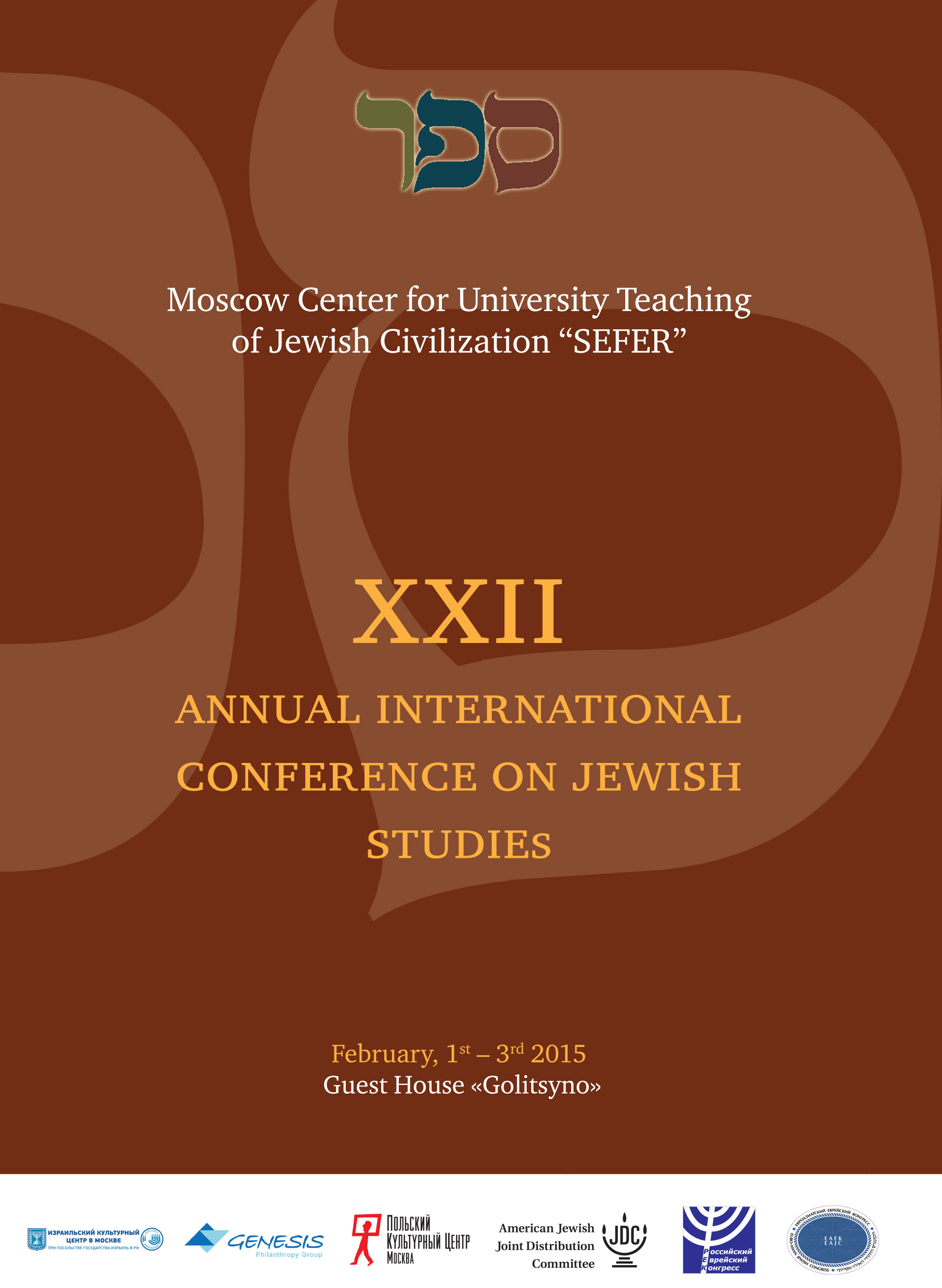 I want to thank you again for all of your assistance and hospitality. I thought it was a very good conference. I learned a great deal and I also had a good time. I know that this was mainly because of all of your work and because of your great team.