60 students and young researchers from Belorussia, Russia, Ukraine, Latvia, Germany and Czech Republic took part in the school† as well as 10 lecturers from Israel (Hebrew University of Jerusalem), Latvia (Museum УJews in LatviaФ, Riga), Poland (Adam Mickiewicz University, Poznan) and Russia (Moscow State University, RSUH). This year there were also young lecturers who in the past repeatedly took part in the educational programs of УSeferФ Center (schools on Jewish Studies, Eshnav). 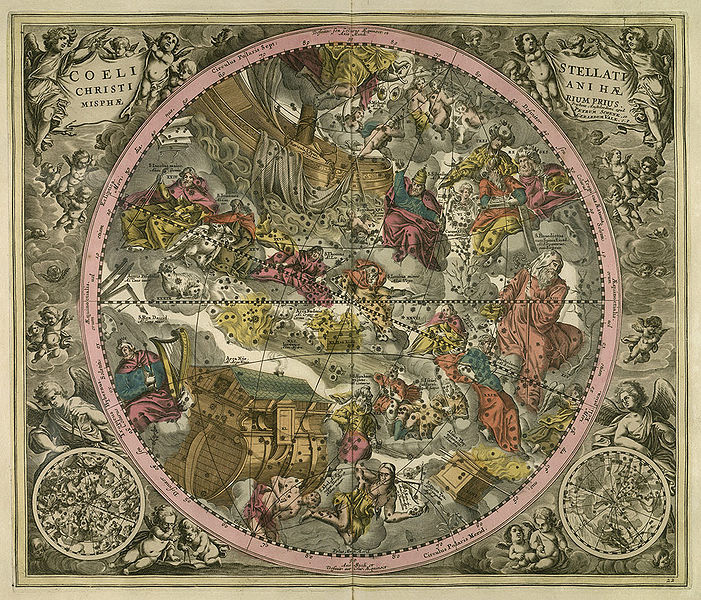 The key theme of the School for the УborderlandФ ≠Ц as not only a geographical and national phenomenon but also as cultural, language, political and historical one, the theme of the inner and outer borders is one of the central themes in the history if Jewish nation, the big part of which lived and lives today in the diaspora. This subject has a potential for different possibilities - as dialogue, collaboration, interference and conflict.

The program of the School included lectures mini-courses (every participant attended 3 courses), plenary lectures and cultural-entertainment part. The mini-courses were divided into 3 streams, in every stream there were 3 courses:

1.†The borders of the Cultures

- The Language Expression of the Segmention in Modern Society, Cyril Aslanov ( of );

- Art Cosmos of the Ancient Synagogues on the Border between Antiquity and Middle Ages, Lidiya Chakovskaya ( Univeristy);

2.†The Borders of the Identity

- The Caraites of the Russian Empire: in the Search for the Identity, Maxim Gammal ();

- Holocaust in the Mass Culture, Justyna Chaya ( of ).

- Inner and Outer Borders: the Jews, National Movements and National States in Eastern Europe in the First Half of the 20th Century, Semion Goldin (Hebrew University of Jerusalem) and Ilya Lensky (Museum "Jews in Latvia", Riga).

Besides the mini-courses the students attended plenary lecture of Dr. Semyon Goldin УJews in the Russian and Polish ArtФ and on the second and third day of school took part in the different workshops (M. Maizuls УMedieval Art in Focus: What Can Tell the Photographs of the Details?Ф, E. Kuznetsova УWho Is the Fool? The Slow of Bashevis’ Story УGimpel the FoolФ, M. Gordon УMusic Borderland: the Jewish Song on the Cultural CrossroadФ). In the first evening there was also an activity to motivate the acquaintance between the student organized Ц Motl Gordon performed the game УStop! Who Goes There?: Passing the BordersФ.

On the evenings of second and third days the participants could watch the movies Ц two films were shown: УEurope, Ф (A. Holland, 1990) and УLeviathanФ (A. Zvyagintsev, 2014).

On the closing of the school the students and lecturers shared their impressions, also the plans for SeferТs summer programs were announced, as well as already existing projects (Webinars, Eshnav, Lecture Bureau) and new option for the funding for researches on Jewish Studies.†

I would like to thank you for the perfect organization of the Winter School, in which I had a†privilege to take part. A unique feature of this Winter School was its teaching staff, as well as its†choice of lectures and remarkable professional qualities of its participants.I would like to stress few aspects of the Winter School, which were among the most significant†for me. I liked very much a teaching approach presented by I. Lenksi and S. Goldin. They†managed not only to combine a history of the Jewish communities in the Central Europe in the†inter war period, but also to present a whole picture of the interaction between different†Jewish groups and their non-Jewish counterparts. †Their tandem lectures became a successful†event, which could serve as a vivid example of the high professionalism and enthusiasm to†inspire future generations of the educators.Professor V. Mesamed presented both a profound analysis of the current situation of the†Jewish community in Iran and its place in the framework of the general Iranian history. His†approach was the most adequate form to make his audiences acquainted with an introduction†into the ancient and complicated history of the Mizrachi communities in the Central Asia.†Students would appreciate a proposition of the lecturer to contact him to get additional†materials after the School.†Professor M. Gamal highlighted one of the most intriguing questions of the Jewish history of†Ukraine with his presentation on the Caraites. I found out with great interest that a diversity of†the Jewish groups in Ukraine, was not only limited to different sub groups of the Ashkenazim†but also included some other ancient Jewish communities, which left their profound impact on†the cultural and material history of Ukraine, as for example of Lutsk.†I would like also underline a unique intellectual atmosphere during the Winter School, which†became a ground for a meeting with my colleagues from different places. I would like to stay in†contact with them in the future. In conclusion, I would say few words again about the high†professionalism of the organizers of the Winter School, who made my staying in Russia an easy†one, which I as a foreign participant appreciated very much.Many consider Sefer as a one of the leading organizations of the Russian speaking academic†world in the Jewish Studies. I am interested in staying in touch with you in the future and using†Sefer a meeting place with my Russian colleagues. Academic capacities of the Sefer are†amazing and I would appreciate it greatly, if I could use them for working on my PhD†dissertation on Jewish Soldiers in Russia and Germany in the 19th century, which I started this†year. †

PhD Student, Institute for the History of Medicine (Stuttgart, Germany)