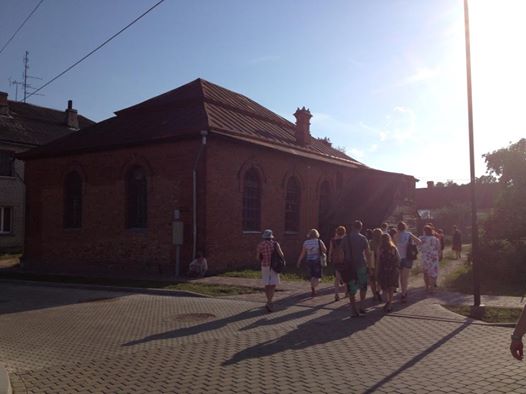 School on Jewish Epigraphy and Ethnography in Ludza (Latvia) took a place on 4th – 12th of August. The town of is one of the oldest in towns , where in the end of the 19th century most of the population was Jewish and the city was called “Latvian Jerusalem”. Now there is a big Jewish cemetery dated to 1765/1768 year.

The work on the School included 2 groups. Ethnographic group worked in Ludza and towns around interviewing old habitants about the following topics: oral history, life of the Jewish community before and after the war, Holocaust, ethno-cultural stereotypes.

Epigraphic worked on the Jewish cemetery.

Also program of the Schools included lectures on the history and culture of Latvian Jewry, walking tours and evening seminars.

30 students and researchers from , , , and took part in the school.

During the school the Jewish cemetery (more than 1200 matzevot) was completely worked up, 45 interviews with total time around 70 hours were taken.

The program of the school (in Russian) is available here.

The School in Ludza was organized by and museum “Jews in ” with the support of Genesis Philanthropy Group, UJA Federation of NY, Dutch Jewish Humanitarian Fund and State Culture Capital Foundation (SCCF). 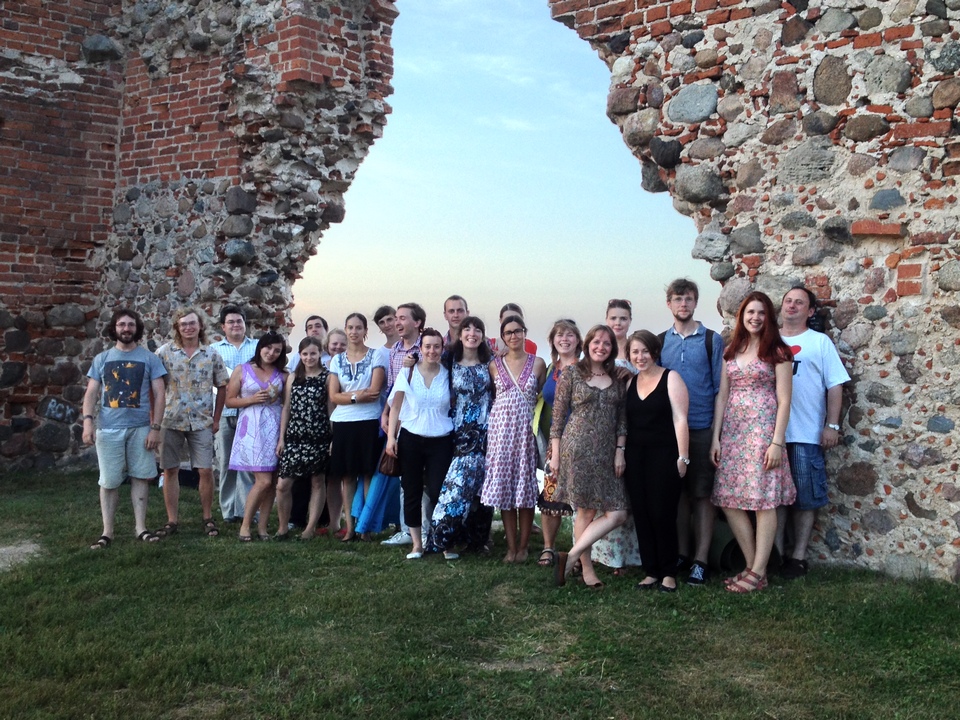