This school was the continuation of epigraphic expedition in Birzhai in 2013 (organized by ) when 500 of the Jewish tombs were catalogued (from around 1000) and 53 interviews with the locals were written down during one week. 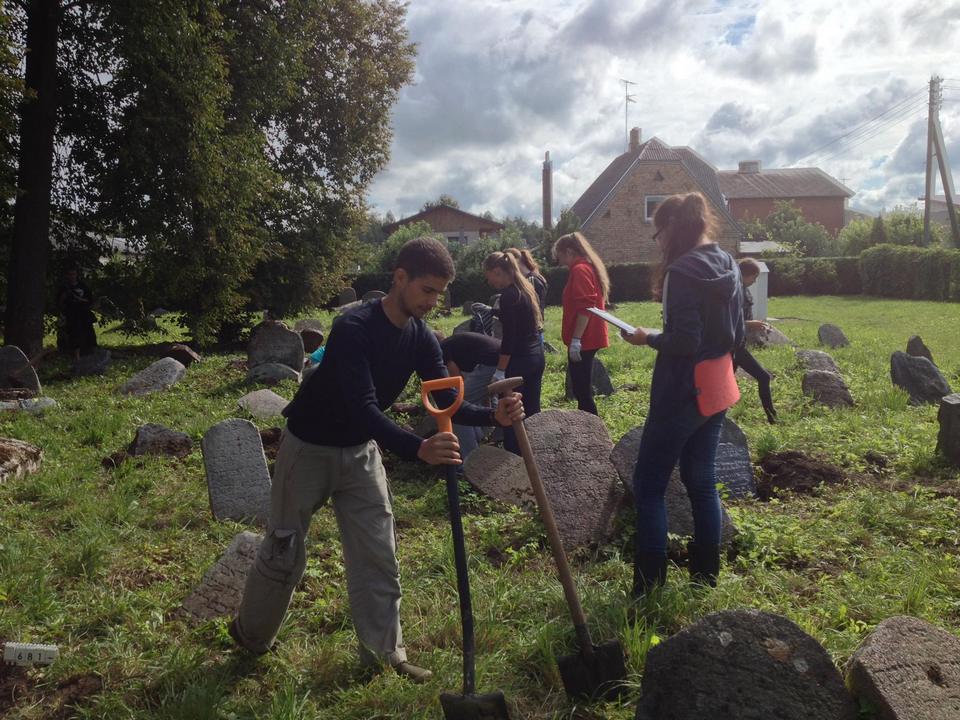 The results of the 2 expeditions were published.

The program of the school (in Russian) is available here.

The School in Birzhai was organized by with the support of Genesis Philanthropy Group and UJA Foundation of NY.